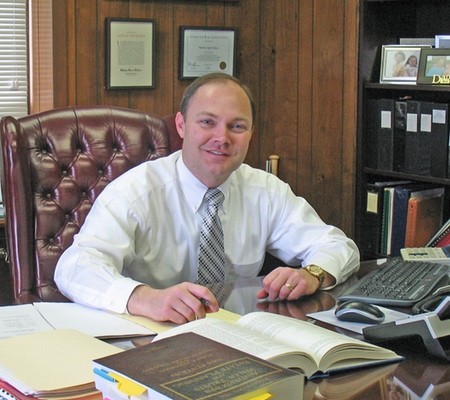 
Matt is skilled at building strong cases and is a zealous advocate for his clients. He is experienced at handling issues both in and out of the courtroom. He is a former president of the Terre Haute Bar Association, and he received the Tribune Star Readers’ Choice Award for Best Lawyer in 2013 and 2014.


Matt was raised in Terre Haute, and he is a 1988 graduate of Terre Haute North Vigo High School. He is married to Cathy (Robinson) Effner and has twin daughters, Caroline and Olivia.

Matt takes cases in several areas of law,
including but not limited to: