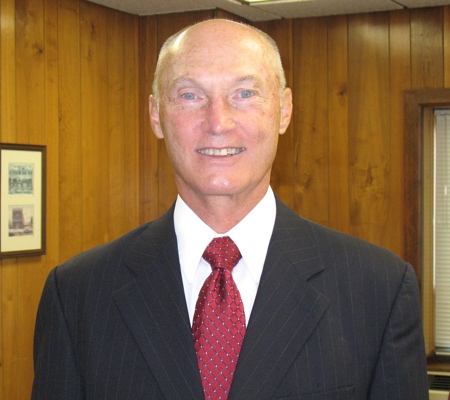 Robert O. Effner (Bob) is a native of Terre Haute. He is married to Margie and has two sons, Matt and Mike.


Bob received his undergraduate degree from Purdue University and his law degree from Indiana University Robert H. McKinney School of Law in Indianapolis. He has been practicing law in Terre Haute since 1975. During his years of law practice, he has been a deputy prosecutor, a public defender, and served as Corporation Counsel (City Attorney) for the City of Terre Haute for thirteen years (1980-1993). He has also served as attorney for the Vigo County Council.